I went out to Stockholm to celebrate an anniversary with my partner – to much speculation of a ring being placed on her finger… (spoiler alert – I didn’t).

Although I had planned to run, brought plenty of kit and prepared for the harsh cold and wet weather expected, walking 13 miles a day around the city was enough in the end.

It’s important to allow your body to relax once in a while, enjoy a break and recharge for the coming blocks of training, racing and competing.

So, in the end rather than stories of urban running I bring images of a city in winter. 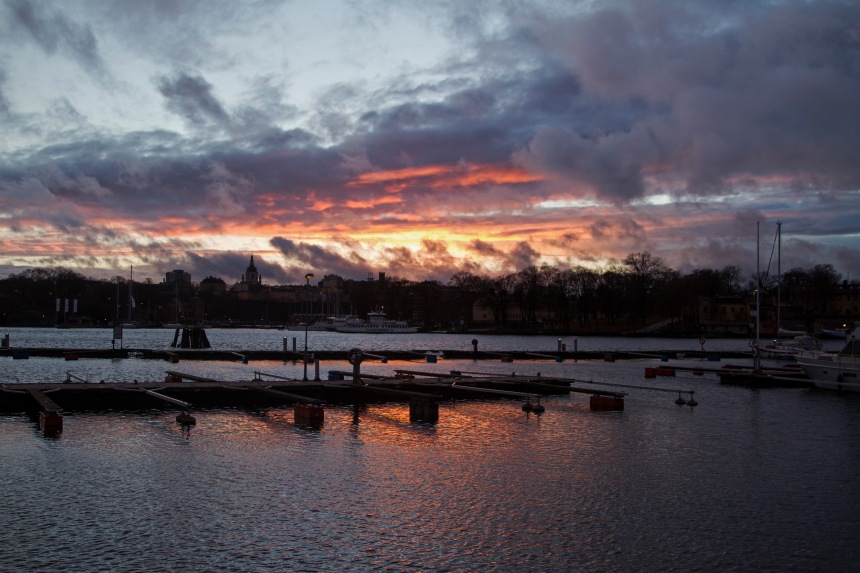 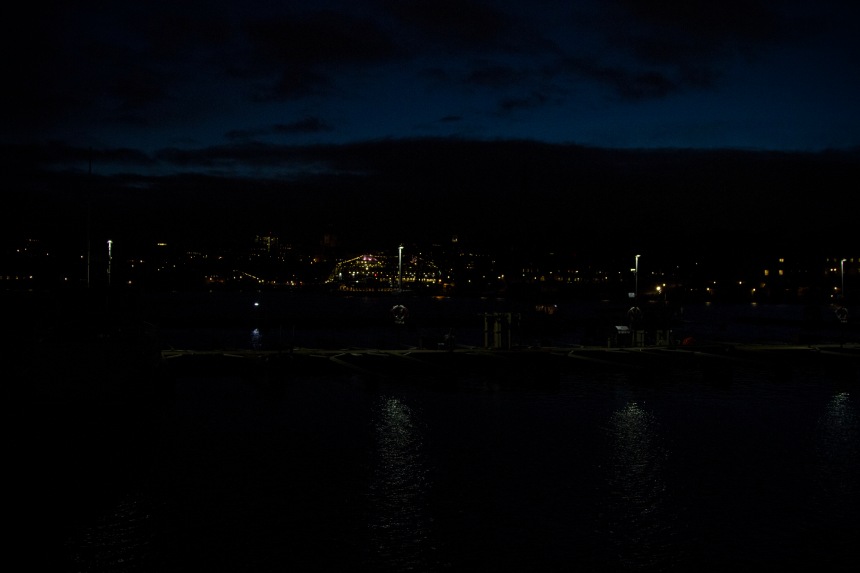 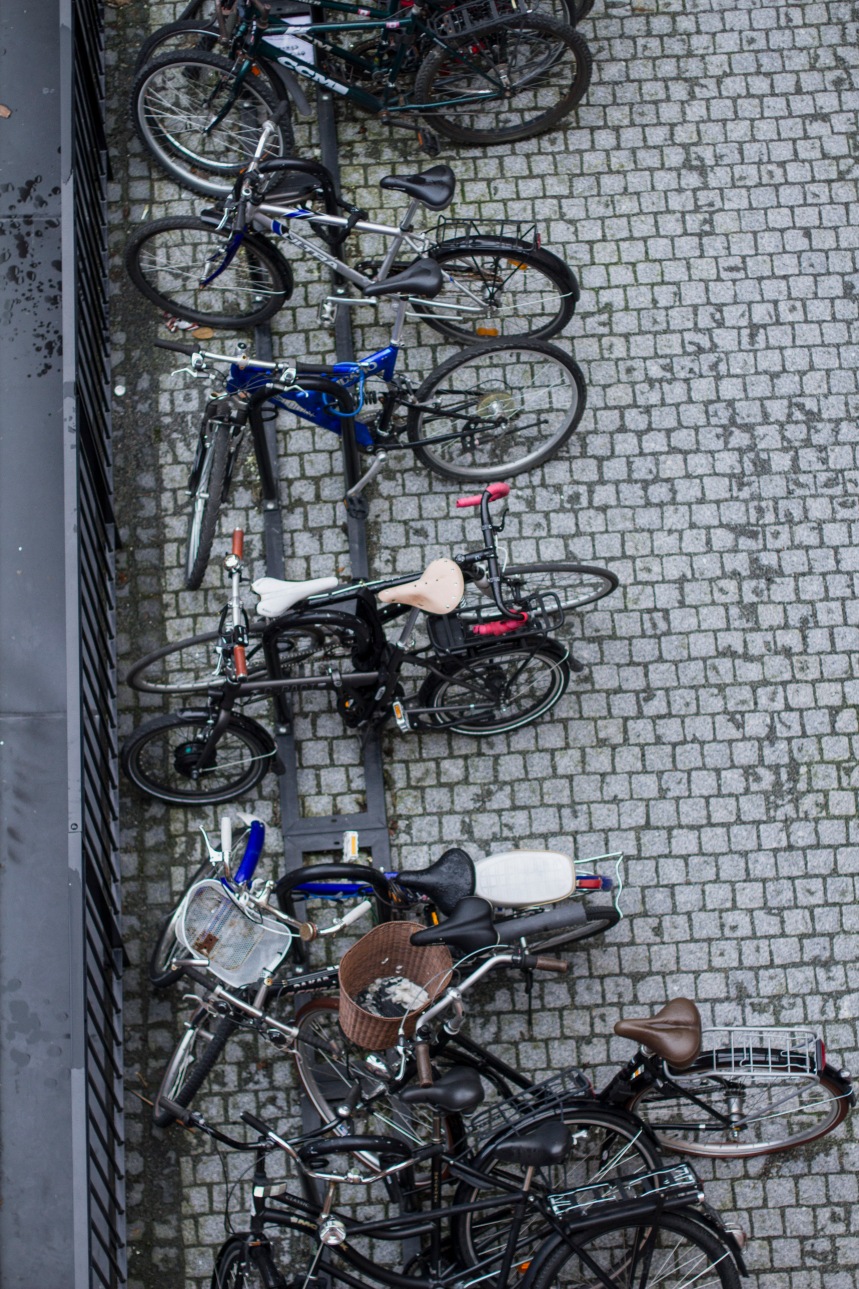