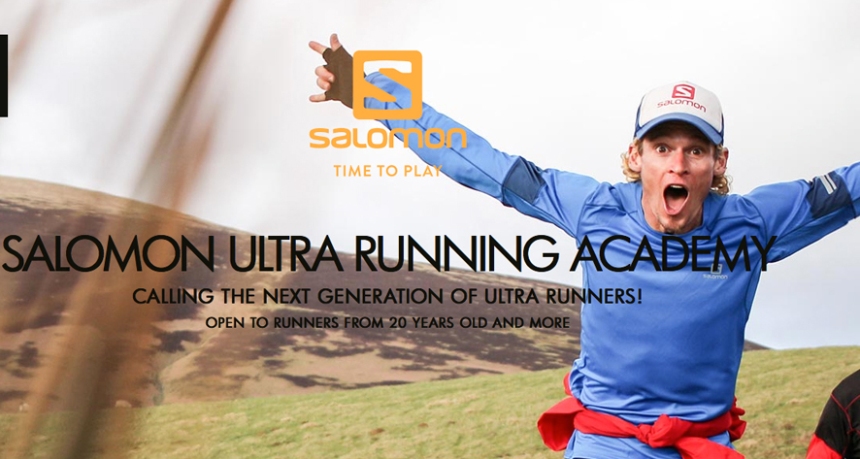 Calling the next generation of ULTRA runners!

Out on the trails and up in the mountains, there are some ultra-runners charging ahead, filled with passion and dreams, inspired by idols or simply addicted to the great outdoors. Some of them don’t even know how talented they are. Most of them don’t realize that they’re the athletes who will be shaping the future of the sport. Salomon is on a mission to find them…

The Salomon Ultra Running Academies will be organized on 3 continents: North America / Europe / Asia-Oceania.  Eight women and eight men will be selected to spend a dream week of training with the legends of the discipline, sharing with the experts of the sports and the Salomon product developers.

The next academy attendees can expect boundless energy on and off the trails, advice on how to manage their sport, both physically and mentally, from athletes who’ve been there and learnt from experience.

“Above all, it’s about sharing the passion. The great thing about enthusiasm is that it’s contagious!,” says Gregory Vollet, International Sports Marketing Manager.

Ultra Runner Max King addds, “I was lucky enough to work with the youth at the Salomon Running Academy and am excited to be working on this new project to bring the same incredible experience to ultra-runners.”

The Salomon Ultra Running academies will take place in:

Sixteen runners will be selected for each academy. The best man and the best woman for each one will be invited to participate in the Chamonix 80K in France at the end of June and then to the Trans Alpines run in Germany at the end of August. And then depending on their talent and personalities, some great projects could be developed for them.