The inaugural running of Ultra Trail Wales. There’s something special about the first version of anything in life. The courage of the people behind it, in this case the Race Directors. The intrepid explorers, not afraid to take on the unknown, choosing to take this path instead of those already tried and tested…. the runners. It’s new, a total guess as to what will happen and how the day will play out. Now, as with life there are controls. The experience of the crew putting on the race, the marshals and volunteers, a long with CV’s of the runners taking on the challenge. But still, despite all the planning and countless hours of perseverance to make this a reality, you just don’t know until the last person crosses the finish line. 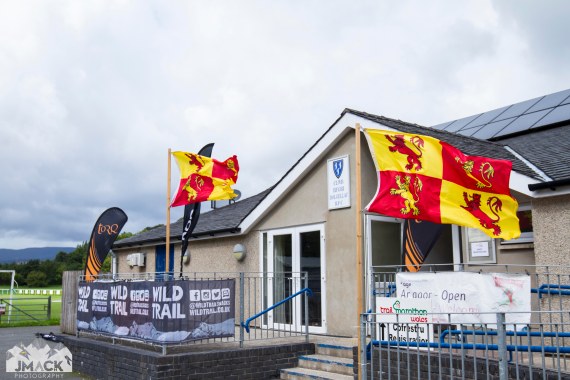 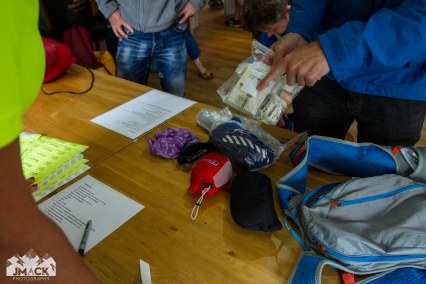 After leaving pre dawn on the drive up to Dolgellau, I turned up in some pretty short running shorts, only to find it was 10 degrees lower than Milton Keynes. August, in Wales, always… refreshing. The plan had been for me to get some shots of registration (above) and run part of the course, getting a feel for what was on offer to those running on the Saturday. However, nature had other plans, with hail and rain storms, lightening, thunder and flash flooding in the areas of the county. With the prospect of a further wet day shooting, I decided it would make more sense to hideaway in race HQ. 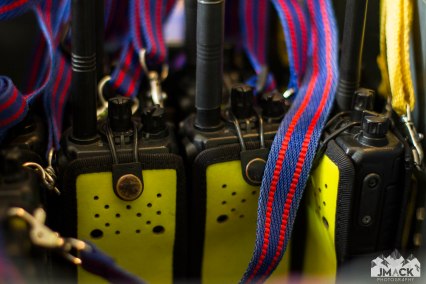 After an epic Sandra supper, I laid out my sleeping bag under the registration table and waited for the first emergency registration to kick off at 4AM.

The lights went on and to those in the rooms amusement, they’d completely forgotten about my 5* accommodation. I hastily got dressed and started to bide my time, eating breakfast and watching nervous runners get their numbers, timing bands, goody bags and maps. As the early hour began to pass, I laced up and headed out into a pitch black town centre.

My plan was to run up to the ridge to capture runners after the first climb, before descending to HQ for a refresh. If the weather was good, I’d push on further. Time was on my side. As darkness began to lift, reality set in. Clagg was coating the mountains, the visibility was low and the chances of getting shots that represented the beauty of the mountain side flanking Cadair Idris looked bleak. I stood just below the cloud line, wind increasing in ferocity, air temperature ice cold, scrambling for gloves as I removed the camera from my bag. Shouts of the first runners rang out from our vantage point and then nature erupted. Shards of light tore through clouds, the land surrounding us was bathed in a golden blanket, while neighbouring valleys lit up. Rain would eventually set in, feet already waterlogged. 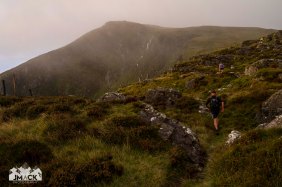 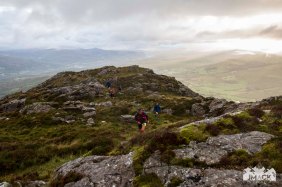 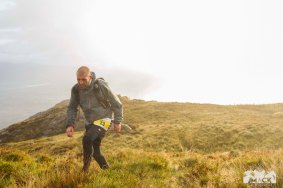 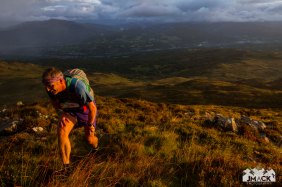 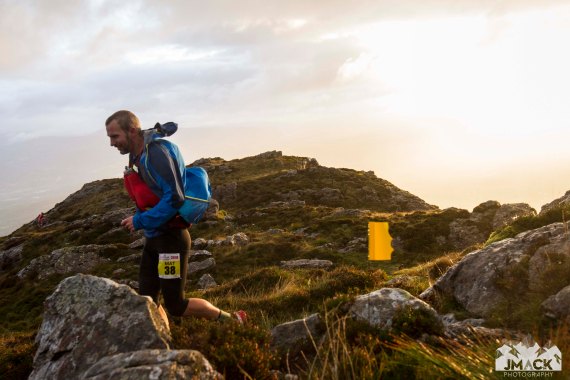 Double rainbows formed on the side of Cadair, spirits lifted, runners welcomed the first signs of human life since leaving the start. I ran around the ridgeline, following runners, discovering new locations and doing my best to find unique perspectives. Yet, as soon as the action started, it was over. The sweeper, Ieuan, had passed me and the mountain once again was isolated. Packing my cameras, I enjoyed the run down, completely going off course, now that the markers had been removed. I slipped, I fell, I laughed. Eventually making my way back onto the footpath, I soon hit the road and bound down to event HQ. Soaked to the skin, euphoric after the show my eyes had just witnessed.

I’ve never been to war, but I imagine (take this loosely, especially if you have served) race photography is a little like a battle. The vast majority of your time is spent waiting, preparing kit, getting into location. Time spent squeezing the trigger, or in this case, the shutter button, is minimal.

Able to follow the race’s progression via the live timing system, I waited into the afternoon before driving to find a parking location a couple miles short of my next zone. Running to the Precipice Walk, the ground was much firmer then the mornings marshy bog, the air temperature high and the sun relentless. On reaching the Precipice Walk, I ran the entire trail before waiting at the Coed Y Brenin end, for race leader Charlie. This gave me a lot of time to think, look at potential framing locations and also to wonder why I left my book at HQ. My phone battery was low, the trail a meter wide and the views stunning. A combination of listening into the race radio and singing (good luck getting me to sing in your company) aided passing the time before Charlie appeared into sight.

At this point, you have to take into account the field is split up and the gaps between the majority of runners will be increasing. A few seconds of Charlie’s presence and boom, nothing more. I walked and ran up and down the trail, utilising my telephoto lens (Canon’s 70-200L USM IS II – Can’t say enough good things about it) to keep an eye on any movement I detected in the distance. 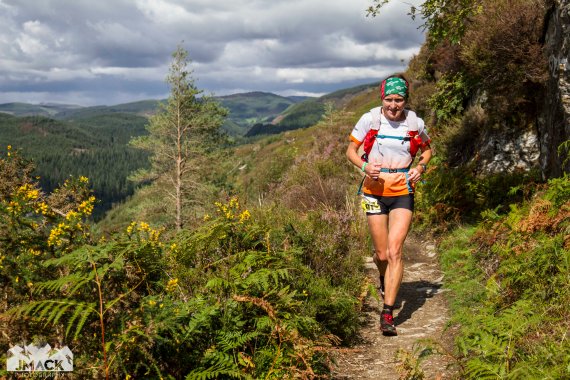 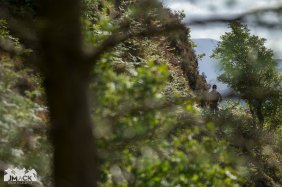 With time, more and more runners crossed my path, relieved that the end was almost upon them. This the final climb of the day. 5 hours on the ridge was enough and I ran between timing points with one runner, as he told me about the local area and how his training had gone. Back in the car (realised there was no need for it) I drove back to HQ for more of the same.

The inaugural Ultra Trail Wales was a stunning event. Matt and Ashley, the Race Directors, using their experience from such races as Trail Marathon Wales (my race report), Gold Rush and events like the Ultra Weekend (recap), carried it off with no dramas. The experienced team of volunteers and marshals, many of which have run these races, aided every runner and kept spirits high.

Heres’s a vlog I shot on the day, GoPro mounted to my camera to show a little of what goes on behind the scenes.

Thank you to Matt and Ashely for the invite, I hope to see you back for the 2nd edition in 2019.