On Friday evening at 18:30, Desert Ultra the Documentary will be released live on YouTube. Much like the weather we have had for the past few weeks of lock down, be prepared to be transported to where heat and endless cloudless sky is dominant.

This trail running documentary follows a multi-national group of runners (including Ex-on-the-Beach reality star David MacIntosh) as they race across 250km of burning hot Namib desert trail in 5 days as part of the yearly Desert Ultra race. The race begins at Spitzkoppe Mountain in the Namib Desert, passes the Brandberg Mountains and Doros Crater and ends at a Namibian Save the Rhino Trusts outpost

For some it’s a battle to break the course record, for others a fight to hang on and finish.  A fight which not all of them will win.

With temperatures that regularly hit 50°c/120°F, no rest days, and a final stage which is over 90km/50 miles in length, this race takes every ounce of strength the runners have as they grind their way to the finish line, all whilst carrying every bit of equipment, food and medical kit they need to survive. The entire course is marked using only sustainable materials which are reused yearly and collected in at the end of each stage.  No plastic water bottles are used at all. 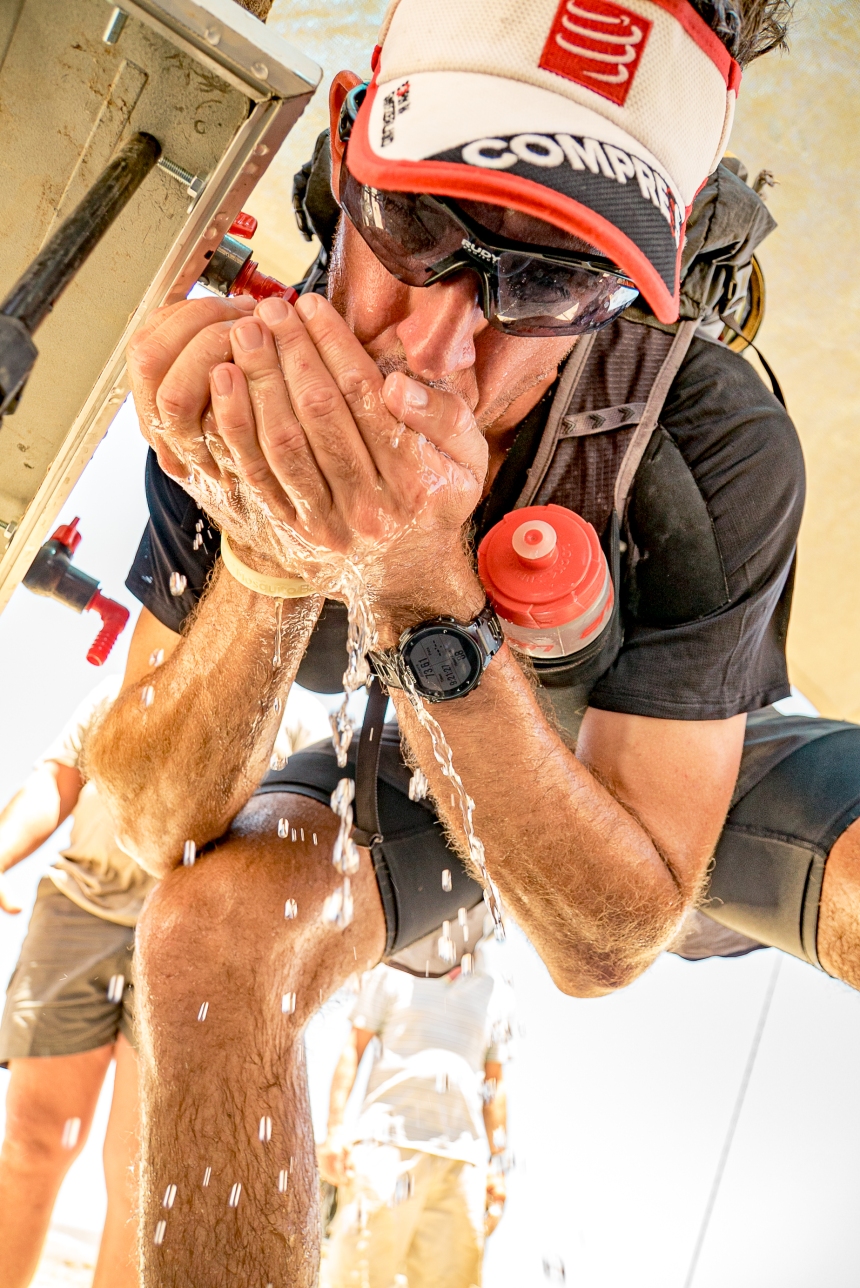 For the first time in the race’s history, Beyond the Ultimate let a film crew behind the scenes to follow the journey of the runners and the race team as they battle their way through boiling rocky valleys, desolate sandy river beds and highly protected conservation areas that support desert-adapted animals such as Zebras, Elephants and even Rhinos.

The finish line is notoriously hard to reach but once there, the runners can claim to be one of the few.

A film by Ryan Lovejoy | www.outpost9films.com

This is not a paid advertisement or sponsored post

Hanging problems
Horses & Chains
Clearing deadfall with Mike, John & Matt
To the volunteers
In the land of tall wooden structures, canopies swaying in the turbulence above
More than words
104
I cried
Groups runs are where the funs at