The only person on the planet to have summited Everest, cycled the world AND rowed the Atlantic.

Now I love a story of endurance and in a world where races are getting longer and times do complete are dropping, hearing people who step outside of the standard box and go on their own adventure gets my endorphins flowing. When they share the same name as you, well, it just adds that little extra spice to the blend. This looks to be a thorough interesting talk.

In 2014, James Ketchell became the only person on the planet to have completed all three major challenges of rowing the Atlantic, reaching the top of Everest and cycling around the world, an endeavour the media dubbed “the ultimate triathlon”. 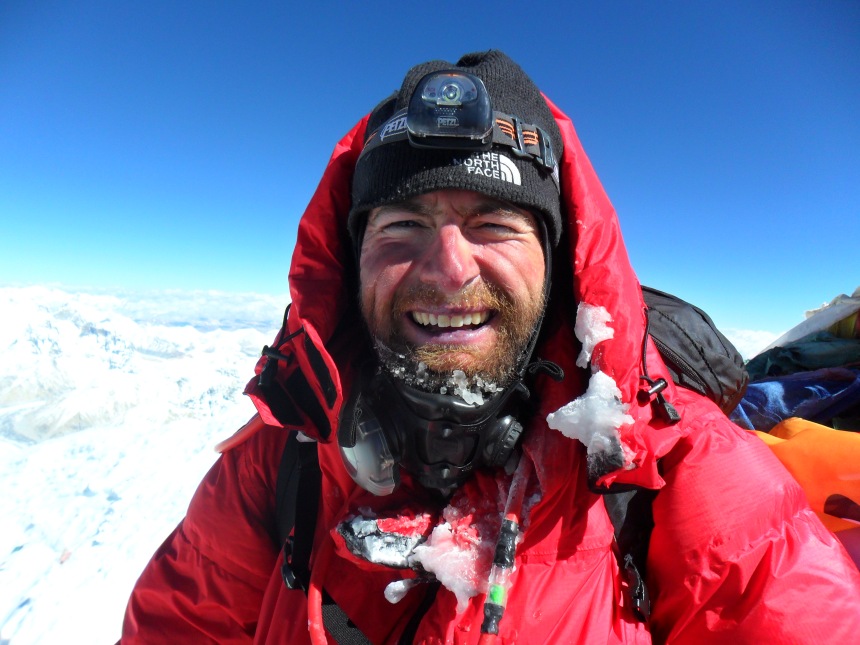 Fresh from his latest adventure of flying solo around the world in a gyrocopter, an open-topped aircraft a bit like a carbon bathtub with propellers, this autumn, James will tour theatres across the country to deliver a fascinating talk, Chasing Extremes, presented by Speakers from the Edge in association with DHL and Cain International, where he will take audiences through his journey of adventure in an evening experience that will undoubtedly leave young and old feeling motivated and inspired with life lessons learned by the adventurer himself.

In 2007, James suffered injury in a potentially life-changing motorbike accident, which left his leg shattered and his active lifestyle in jeopardy – his determination saw him recover and go on to complete his historic challenge just seven years later, later authoring his book, Ultimate Triathlon.

Chasing Extremes is touring 13 UK theatres in November 2019, from Inverness to Exeter. For further details on tickets, dates and venues, visit speakersfromtheedge.com/tours