In light of all their film screening & talk cancellations, Pannier.cc & Brother Cycles are to release their new bikepacking film – Rainspotting – via “Watch Party” at 19.30GMT Wednesday 25th March 2020.   And, they’d like as many of you to join as possible…

Watch party [n.]
When folk ‘get together’ to watch the same video/film online, in real-time. Nope, we’d never heard of one until now, either… 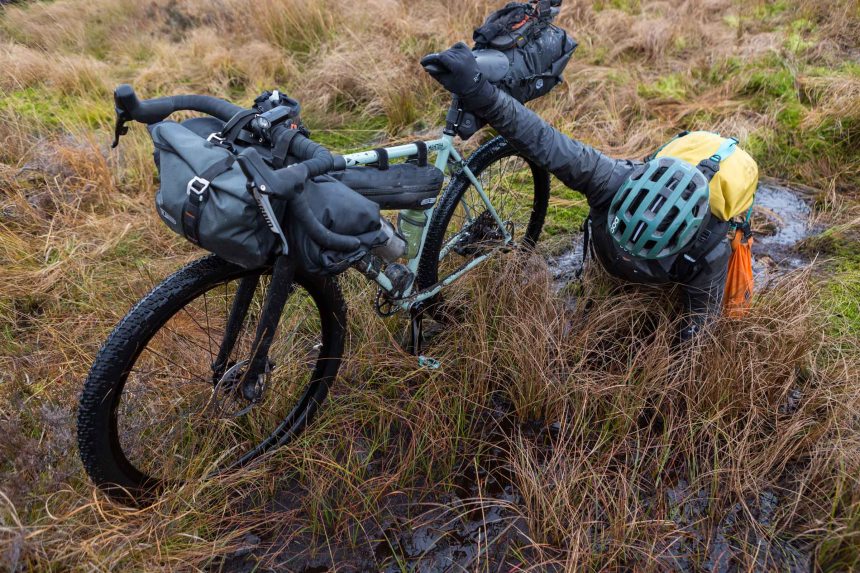 Calling all outsiders, cyclists, bikepackers, tourers and armchair adventurers. Fill up your favourite enamel mug and head to the Scottish Highlands for 17-minutes of escapism – following a group of cyclists as they head off on an opportunistic wintry journey to ride the old-established network of gravel drove roads, only to find themselves bogged-down exploring the alluring voids in between. Expect sleeper trains, rain, snow, magical munro-mountains, gravel, cullen skinks, cranachans, bogs, bridges, and la-di-dah land-owners… 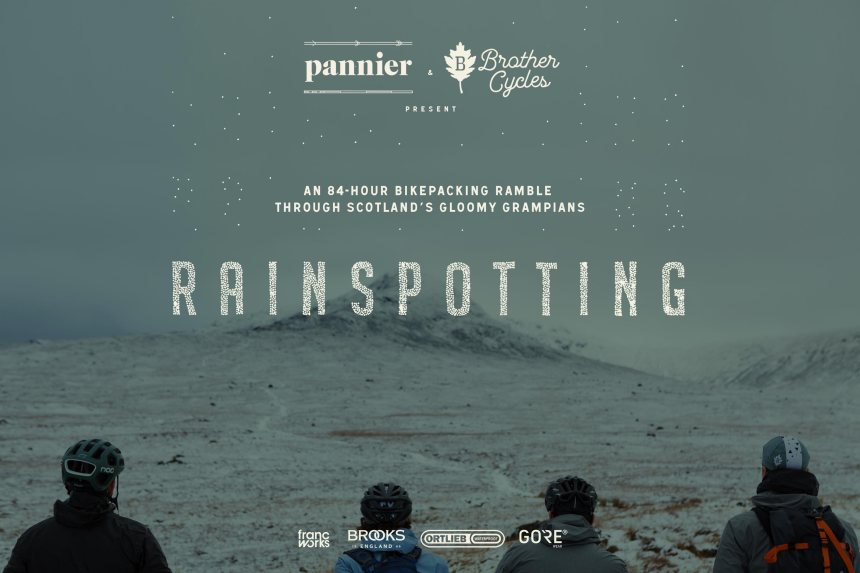 Comments (and heckles) welcome – let’s make this an interactive experience for everyone watching and the team at Pannier.cc. 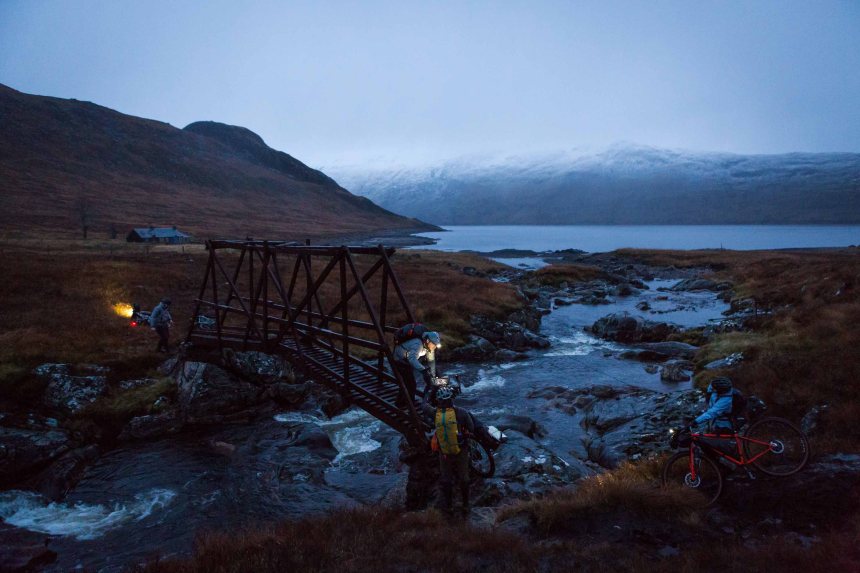 To whet your appetites, why not watch their first film Beulah (2016) before? This was my first glimpse of true bike packing and was lucky enough to met Stefan at Sheffield Adventure Film Festival where I was hosting the session they showed the film and took part in a Q&A afterwards.

Beulah from Pannier.cc x Brother Cycles on Vimeo.
CLICK HERE at 19.35GMT today to watch the premier of RAINSPOTTING
However, there is more
If you’d like to do some background reading on the route, learn about the drover history or pick up a new recipe or two, the Pannier Journal delves deep into the nitty gritty www.pannier.cc/journal/rainspotting

This is not an paid advertisement or sponsored post