Im sure some people have been wondering when this will ever come out. In truth, I was waiting for Running The Wainwrights to be publicly published, given the limited dates it toured till now. I 100% recommend, in fact I implore you to sit back and soak it all in.

Roll back to November, I was stood in the Brewery Arts Centre, Kendal Mountain Festival, side of stage, waiting for the audience to pack the sold out World Premier of Paul Tierney’s Running the Wainwrights.

Those will an interest in the Lake District, ultra endurance and/or running, may remember the film shot while Steve Birkinshaw set his record of 6 days 13 hours and 1 minute, some five years earlier.

Would this be a repeat?

Not in the slightest.

The Wainwrights consist of 214 fells, linked by roughly 318 miles of trails, roads, sheep trods and every weird and wonderful route choices a fell runner can dream of. All with the subtle elevation gain of the equivalent of 4x the height of Mount Everest.

Yes you heard that right, you can get that sort of ascent in England….. provided you run every fell in the Lakes in one go. 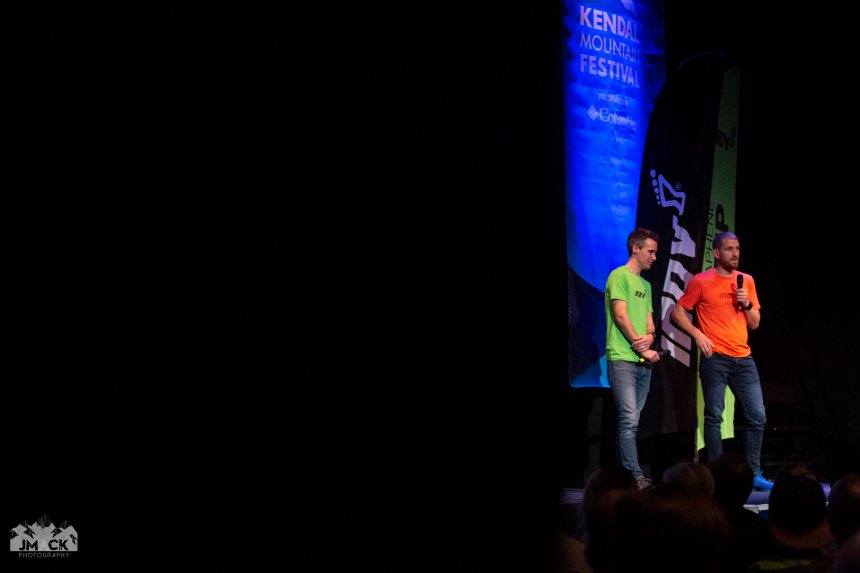 If you’ve made it this far and are wondering “where’s the film?” keep scrolling its down there, I promise.

With the room bursting and anticipation palpable, all in the theatre were treated to 1 hour, 2 minutes and 30 seconds (I’m really hoping there’s a fell race with that as the course record) of fells, grit, determination, humility and humour.

It would have been all too easy to take direction from Steve’s film and create a similar but different account. Thankfully Dave constructed, shot and edited a film with a different flavour, more run centric, rather than a videographer shooting an alternate genre to their norm. It constructs the story, develops a narrative based on the communities and people the fells directly touch, isn’t afraid of showing compassion nor allowing silence to play a dominant role when called upon. 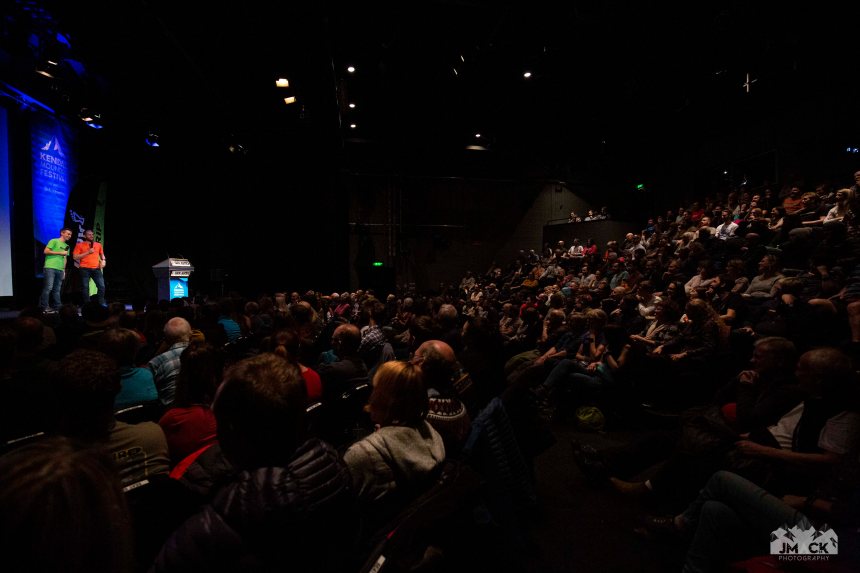 Fancy cinematography is put aside, to deliver a raw, visorol experience, where the weather distorts and tarnishes the sound, immersing the audience into the action, as winds tear across fells, hampering progress, combating both body and mind.

That’s not to say Running The Wainwrights is lacking of beautifully crafted interviews and landscape shots, whether static or drone. As majestic as the Lakeland fells may be, it is clear Dave wanted the spoken word to dominate throughout. Whether from Paul himself, or those who were involved in various roles, the self narration maintains authenticity and a true connection to Paul’s endeavour. 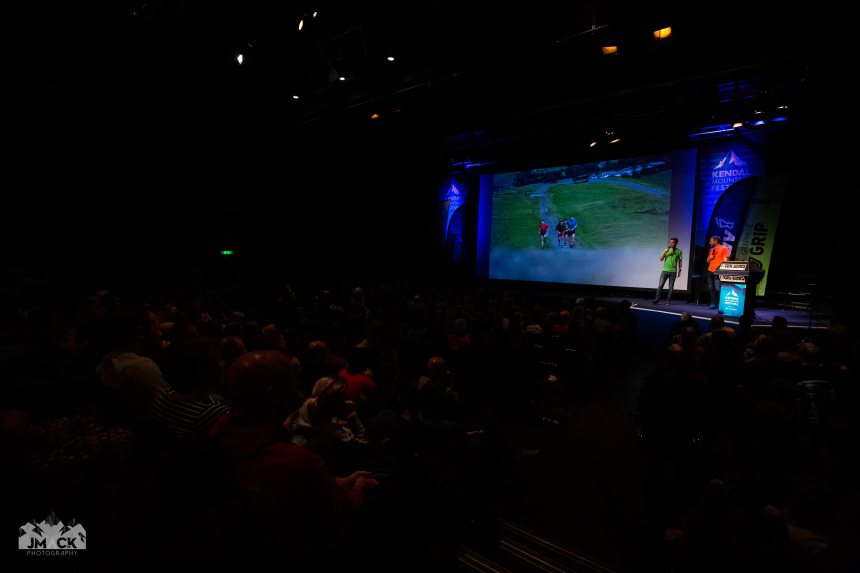 Running the Wainwrights isn’t about self gratification, its a celebration of the human mind, body and spirit. How a group of likeminded individuals can come together to enable someone, in this case Paul, to follow his passion and inspire many surrounding him.